Board of Mayor & Alderman

The nine-member Board of Mayor & Aldermen (BOMA) serves as the legislative and policy-making body of the City. The Board consists of eight aldermen elected at-large from four wards for four-year staggered terms, and the mayor is elected at-large for a four-year term. 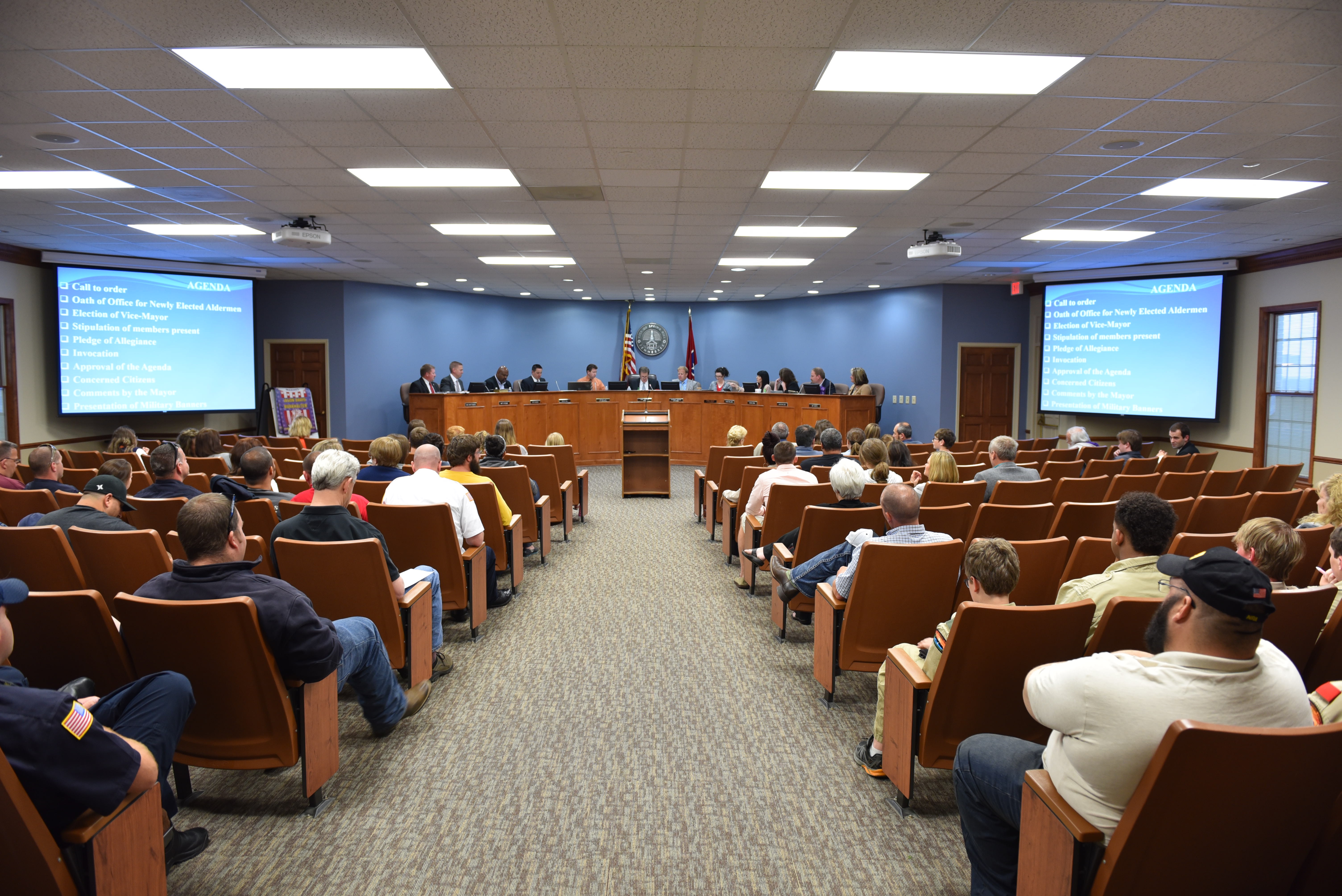